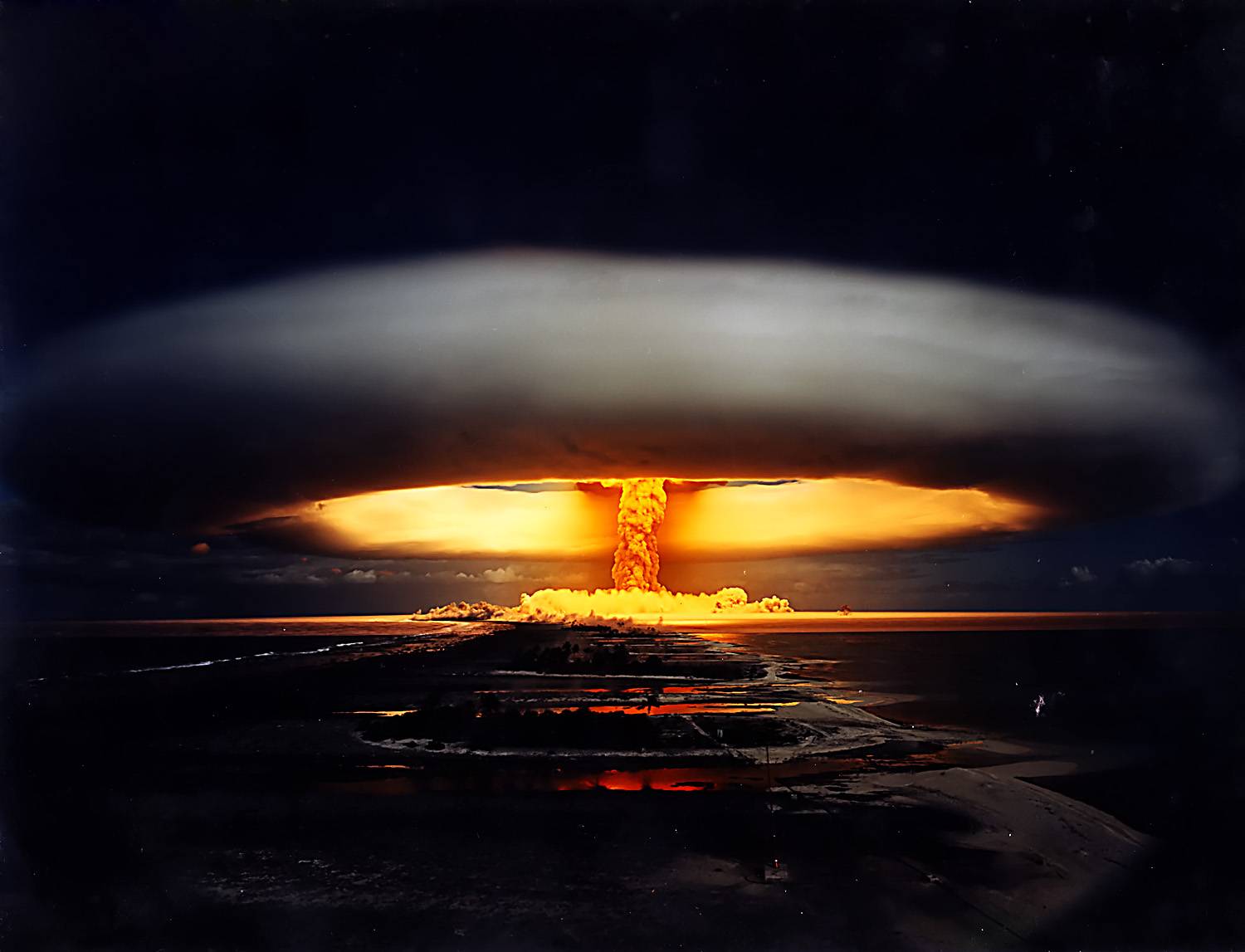 I recently talked to a good buddy of mine, he’s a Tibetan Buddhist Monk, a fantastic person who devotes 100% of his time helping others.

As we exchanged news about our common friends (that’s a lot of people from all around the globe), our conversation revealed that most of them suffered from depression at various level, regardless their culture or ethnicities.

Some believe that depression is a rich people’s problem but let’s face it: it’s all over the place, now.

If you’re not feeling great these days, if you feel your brain’s running full steam 24/7 only to crash into depression every once in a while, I’d like to tell you that you’re not alone (I have my moments too BTW). The global insanity we live in makes it really hard to find balance.

But you can step out of this mud pool faster than you think.

Over the last twenty years, I’ve had chances to test dozens of techniques that are essential to build up mental strength despite urban pressure.

Concentrated for you my readers, here are three best strategies I use to root myself. These tricks are not my invention, I collected them via Meditation masters, psychologists and Self-help Gurus. I hope they inspire you to make daily changes.

“Emotions are like an inflatable balloon, blow in them and they get bigger, let them deflate and they’re just a wrinkled piece of plastic” – Khenchen Rinpoche Trinlay Paljor

Stress is only made worse when you try and repress it: your attempts at shutting down anxiety will only make it stronger, so let it be. If you master this counter intuitive principle, you’re already 50% in control.

Instead of trying to change strong emotions (anger, frustration, fear), breathe and let all the bad vibes circulate freely, they’ll naturally take the way out. Here’s a gross but useful analogy: think about what you do when you go to the bathroom.
Makes sense?

Uppers and downers can severely rock your mind out of balance.

The global paraphernalia is always sexy when you need a release or a boost of energy but in the long run it often screws with your brain’s ability to tap in its own resources.

My best policy so far has been to study about what I’m going to take and take it with caution. Drugs are not your friends.
They’re not enemy either, but they’re clearly alien molecules messing with your brain’s patterns so the ideal approach is scarce use.

Getting earthy means being fully where you are and intensify your conscience of your body.

If you don’t engage in awareness practice and focus on the present moment, your mind tends to resonate with its own thoughts and completely shuts down from reality. That trend is made worse by urban pressure and the hours spent online.

Worse,when you get too mental, your body suffers the consequences: it was not designed to sit for ages in front of a tablet or a screen, it has not yet evolved to become a mere life support for your over-solicited brain.

I’m personally applying more and more energy everyday to overcome my geeks’ tendencies, so I compensate with Yoga and meditation.

My intention for the next three months is also:

Being earthy used to be the most obvious and spontaneous attitude a hundred years ago, but humanity has become so techno-assisted that awareness has become rocket science. I find it funny how we closed the loop so fast, but we still need to get back to the roots if we want to survive as a sane species.

“Drink your tea slowly and reverently, as if it is the axis on which the world earth revolves – slowly, evenly, without rushing toward the future. Live the actual moment. Only this moment is life.”- Thich Nhat Hanh

Book I recommend about awareness and a Chaos free life:
“You are here” by Thich Nhat Hanh

“The Power of Now” by Eckhart Tolle