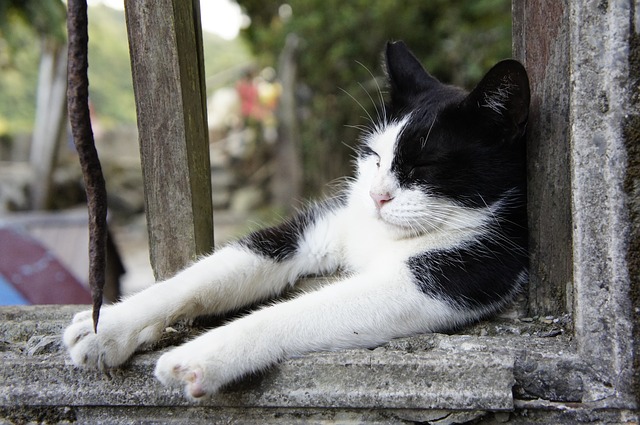 Attention Deficit Disorder (ADD) is regarded as a socially acceptable form of  insanity. Supposedly that syndrome needs a treatment and thousands of kids are now medicated to control their “deficit”.

They claim it might be a genetic problem. Yeah, right, blame it on DNA now… 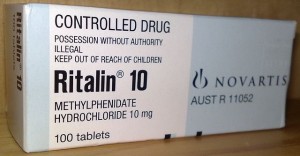 What if ADD was a not a disorder, but a normal response to a society gone out of whack?

What if it was increasingly challenging to remain focused in the hostile and ads-bombarded world we built for the next generation?

If that’s the case, then Ritalin is just a convenient way to ignore the main issue: people with ADD are normal, it’s our lifestyle that went wrong.

Enough ranting, there are ways to solve the problem, that’s what this blog is about.

I was a kid with “ADD”, and  I spent the last 20 years working at tweaking my life out of that tendency.

To do that efficiently, I carefully observed a vast number of people that don’t have any problem with attention, people that have a settled mind, whether they are meditation masters or hard working parents. I wanted to role-model them, so I investigated on what they have in common.

As an exclusive offer for you, my readers, here’s the positive habits of focused and calm people:

A – Taking cats as spiritual masters 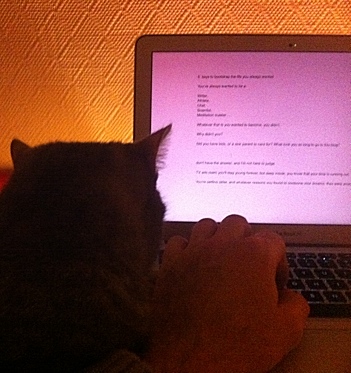 Cats are weird, self-centered bastards. But they know how to focus and relax.

They won’t mind giving you live tutorials on how to do that properly.

The focused people that I know don’t let money be a concern, they’re healthy financially but certainly not shopping addicts, they often limit themselves to a minimalist lifestyle.

When you decide to spend less, you’re less concerned about money and you don’t need to work as much. That frees quality time for yourself which in turn promotes a calmer state of mind. I invite you to join the stingy community of the “Frugal” Subreddit if you need inspiration: http://www.reddit.com/r/frugal

That goes without saying: there’s nothing wrong with TV as long as it’s off. Just kidding.

No, actually not, try to shut TV down for a week, I’ll give your money back if that doesn’t increase your capacity to focus.

Who said we shouldn’t have to deal with pain?

Yet, suffering is part of the deal we made with life as we were born, it’s a signal that tells us that we’re out of track and that we should change.

Nothing that we can’t handle.

People succesfull at being calm are also successful at NOT being calm: they can take the pain of feeling upset, they don’t reject it. They’re not attached to it either.

The first person to establish a genuine connection with is you. Body and mind.

Here’s some effective ways to do that:

That’s only to name a few.

Although rooting oneself may sound like an exotic option, it should be fundamental to all those who want to achieve a peaceful mindset.

As you noticed all the examples I’ve taken are not a part of western culture. Feel free to let me know if you can think of a “self-rooting” practice that belongs to Western traditions in the comments section below :)

If you’d like to get more from Growing The Roots Of Happiness I invite you to visit: