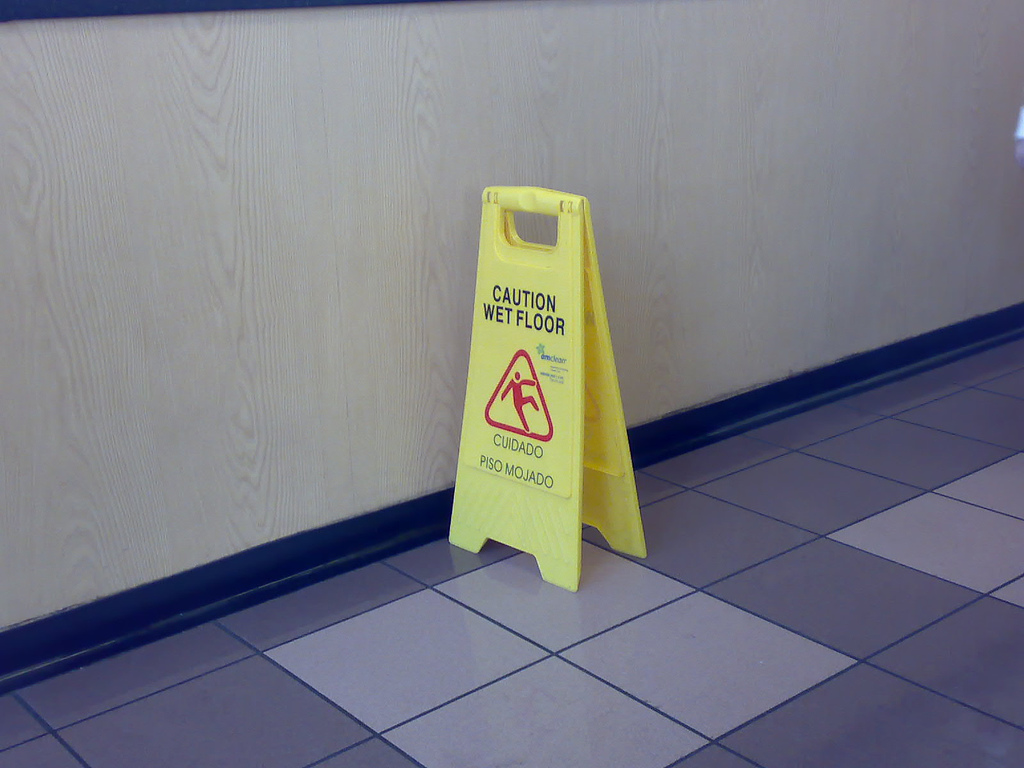 I flip burgers for 10$/hour these days. That’s what I get paid, could be worse, I know that in some countries my wages would be far crappier than that, but still.

This period of financial scarcity is due to a decision, taken a year and a half ago, to start an experiment that consists in breaking free from a rent and a payroll.

When I started the experiment I had just lost my comfortably paid IT job and decided not to replace it with another conventional 9-5. Instead, I traveled around the world and couch-surfed to stay free and cut expenses, but my financial resources quickly ran out…Until I ended with nothing. I had relied on being a free-lancer to pay for my bills but I lost that bid. Currently, I deliver cases of frozen shrimps and noodles and whatnot for a living.

Yet I absolutely don’t regret the bullshit jobs I used to have, regardless of the fake sense of security they provided. I feel actually passionate about designing a lifestyle that fits my values AND my needs. It’s an ongoing experiment.

There’s a persistent trend on the internet that promotes lifestyle design, with an emphasis on more freedom, less reliance on 9 to 5 jobs and sometimes defiance towards the system. I’m clearly part of that trend and although I’m only half-way through designing my own lifestyle I thought it’d be nice to share my choices with you. Hopefully some ideas provide alternatives to the astro-turfed happiness sold by marketing agencies. 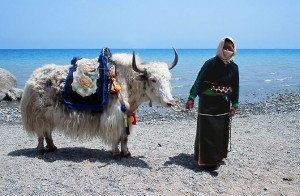 The less you own, the freer you are, at least that’s what my Buddhist education taught me. I’ve always been fascinated by simplicity, during my years as a Monk I owned next to nothing and had nothing to worry about besides my robe, my practice texts and my sandals. Now that I’m back to a lay person’s lifestyle I need to have more clothing and personal items, but my general guideline is to keep it light:

What phone plan should I subscribe to? Not a 10 Go/Month thing, for sure. I don’t need to watch Vine movies in the train, thanks.
What books do I really need? Those that I can read within the next week. That’s it.

Minimalism applied to a modern lifestyle is easy as long as you keep this rule in mind: Unnecessary pain implies unnecessary rewards: there’s a lot of “needs” that find their origin in a miserable job, for instance.
I remember the damaging impact my marketing/sales job had on my mind a while ago and how I resorted to placebos to compensate the pain of spamming people for a paycheck. At the time I bought a brand new motorcycle (that I hated and sold 6 months later), I also smoked dreadful amounts of weed…to mention only a few.

Since then, the main thing I’ve been doing to cut down on useless possessions is to stop working in a cubicle and traveling more.

Your way to being happier with less might be completely different, but I sincerely encourage you to try it your way :)

Living off of my obsessions

Who still believes that your passion should also be your job?

And I’m aware that it’s a dangerous bet…But I’m already bankrupt so I could care less. My passion is self-growth and meditation, 5 years ago I started daydreaming about having my own personal development blog and making it my main activity and stream of income. Since that time I’ve kick-started gr0wing.com. This blog is still a kid, but it’s growing up steadily, and it’s helping me progress as well.

I don’t think that making a living out of a passion is easy, but it makes more sense than trading my lifetime against money so I guess I’ll stick it out with blogging whether grOwing makes a dime or not, I’ve enjoyed the experience so far it would be stupid to stop at this stage …

Here’s a book that helped me reconsider my relation to this slippery economy and having a job in general.
Below, a few reads that made me consider blogging as a potential source of income, looking back, I’m a little uncomfortable with their infommercial nature, but hey, you be the judge :)
Steve Pavlina’s how to make money from your blog
Probloggers tips on making money blogging

I have no idea if 2013 generates more suffering than any other known period on earth, but to me it looks pretty darn bad: more damage to the planet, more globalized wars, more stress and depression, I sometimes feel like I’m sleeping on a volcano.

Instead of ranting about humanity bleak future, I’ve decided to spend more of my budget on things that can change the world…eventually.

The two main recipients of my support are media and schools. There would be many areas to cover but I’m convinced that for real improvement on a global scale, everyone need to gain more awareness (including me). Only a better access to information and a good literacy level can really make a difference in the long run.

Not relying on governments and large organizations

Every organic fruit has a worm in it, that’s just natural. Yet, when the worm gets bigger than the fruit itself, it’s wiser to get rid of it. I feel the same way about most current governments, from the pure military dictatorships to the disguised totalitarian regimes (you might be interested in reading “Manufactured consent” for that matter).

I’ve also gained more awareness on how corporations operate during my years working with them. They’re disgusting and I don’t think any good can be expected from them.

How does this worrisome assessment change my lifestyle?

I can’t insist enough on how much I’d like to meditate more and deepen that practice. This meditation thing is way worse than a chronic disease, it totally got me and I can’t seem to get enough, so I’ll take some more.

My next project in this area is attending a MBSR training very soon and possibly a Vipassana class.

I used to think of myself as a self-made man and a loner, but experience has proven me otherwise, in fact I need to connect with as many people as possible and whatever I do, I always owe it to others’ support and care.

Life has been much easier since I buried the Superman myth and opted for a more collaborative lifestyle. Gr0wing.com is the expression of that and hundreds of people have connected with me via this blog.

I feel well supported and I dare say, loved by all those who decided to personally get in touch with me. It showed me what happens when you expose yourself via a blog and invite others to reach out: a sense of empowerment that I never experienced before, the feeling of being able to help people without even knowing them and receiving their support and inspiration in return.