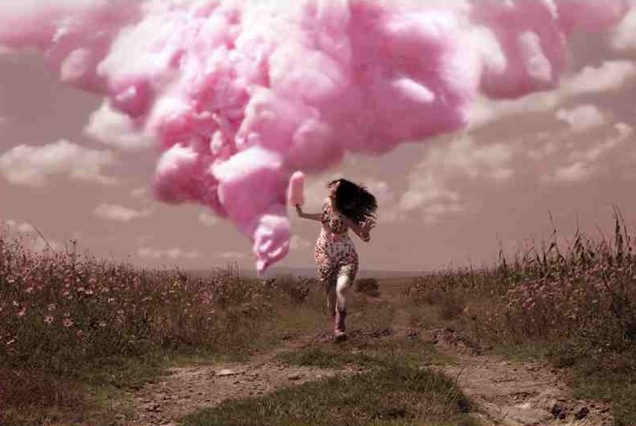 NYC is a lonely place, it’s like a meditation retreat: there’s lots of traffic and people, but in the end, you’re on your own.
I have all the time I need to remember…
Here’s a sad story that comes from my past (then I’ll try to stop posting about dark things.)

I know a horrible story. It doesn’t feature gore and sex though.

It’s about my great-aunt.

My great-aunt was a very smart woman, but she lived in absolute denial of pain. She sugar-coated her entire life, almost until the end.

It had  started with her kids: she’d praise them and make up stories about their accomplishments, their amazing jobs and wife…
It was all bullshit, these grossly distorted claims wouldn’t fool anyone: her kids and grand kids were just as defective as people can be. Some of them were actual douche-bags.
Listening to her was embarrassing, not only she would boast so much about her perfect family, but she’d also bash the others, those who didn’t belong to her clan.

And that was only a beginning.
It got worse with time, her tendency to bullshit swelled beyond conceivable limits. She would not only lie about her relatives but she started crafting reality, the entire world. She claimed that life was wonderful in general, that everything was awesome.

She’d mix up all religions in a phantasmagoric mumbo-jumbo, like a magical path that would inevitably lead to humanity’s enlightenment.

You might wonder what was wrong with trying to see the positive side of life, right?

Here’s what made me think something was wrong:  I sensed she was trying to disguise a deep form of anxiety and disappointment.

I thought that sometimes positive thinking can be so close to a complete fallacy.

Then reality played with my great-aunty, like a cat tortures a mouse under his paw.

First her daughter died from a long and painful disease, then she was diagnosed with a nasty form of blood cancer herself.

Despite the generosity she had shown her significant others, her family let her down.

Both her husband and her were abandoned. The hallucination she had engineered for so long collapsed overnight.
The radio stopped.

And she stopped bullshiting the world. Maybe she didn’t have enough strength to sustain this high maintenance fabrication anymore.

Her mindset flipped out completely from rosy delusions to a nihilistic nightmare.
She started hating life, just as brutally as she had “loved” it.
She would say that nothing had any meaning. That existence was pain, solitude and agony in the end.
My Great-aunt died in an ocean of depression, rejecting everything, vomiting the entire world.

She went through the agonic phase on her own, in a freaking hospital.

Her heart-breaking end touched me deeply. I think about it often. I wish I had been able to soothe her, to say the right words. There was probably nothing I could do.

Making sense out of a downfall

However dreadful, her death served one purpose: it showed me an example of what NOT to do.

After my great-aunt was gone I tried to draw conclusions: 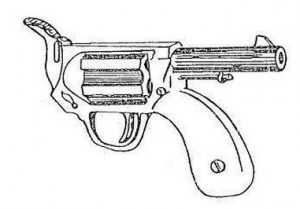 Sugar-coating pain is a losing game: you can’t change crap into marshmallow. Pain is pain, it hurts and that’s all. Sometimes you can’t even make sense out of it.

There is a subtle form of violence that consists in denying the existence of suffering. Refusing reality is the basis of violence, in fact. To some extent positive thinking can be dangerous when it’s a retaliation strategy against what life puts you through.

Accepting one’s suffering is sometimes the best way to be kind with oneself and to strengthen our ability to support others.
At times, collapsing is tougher than holding on, but I guess it’s worth it if you want to move on.