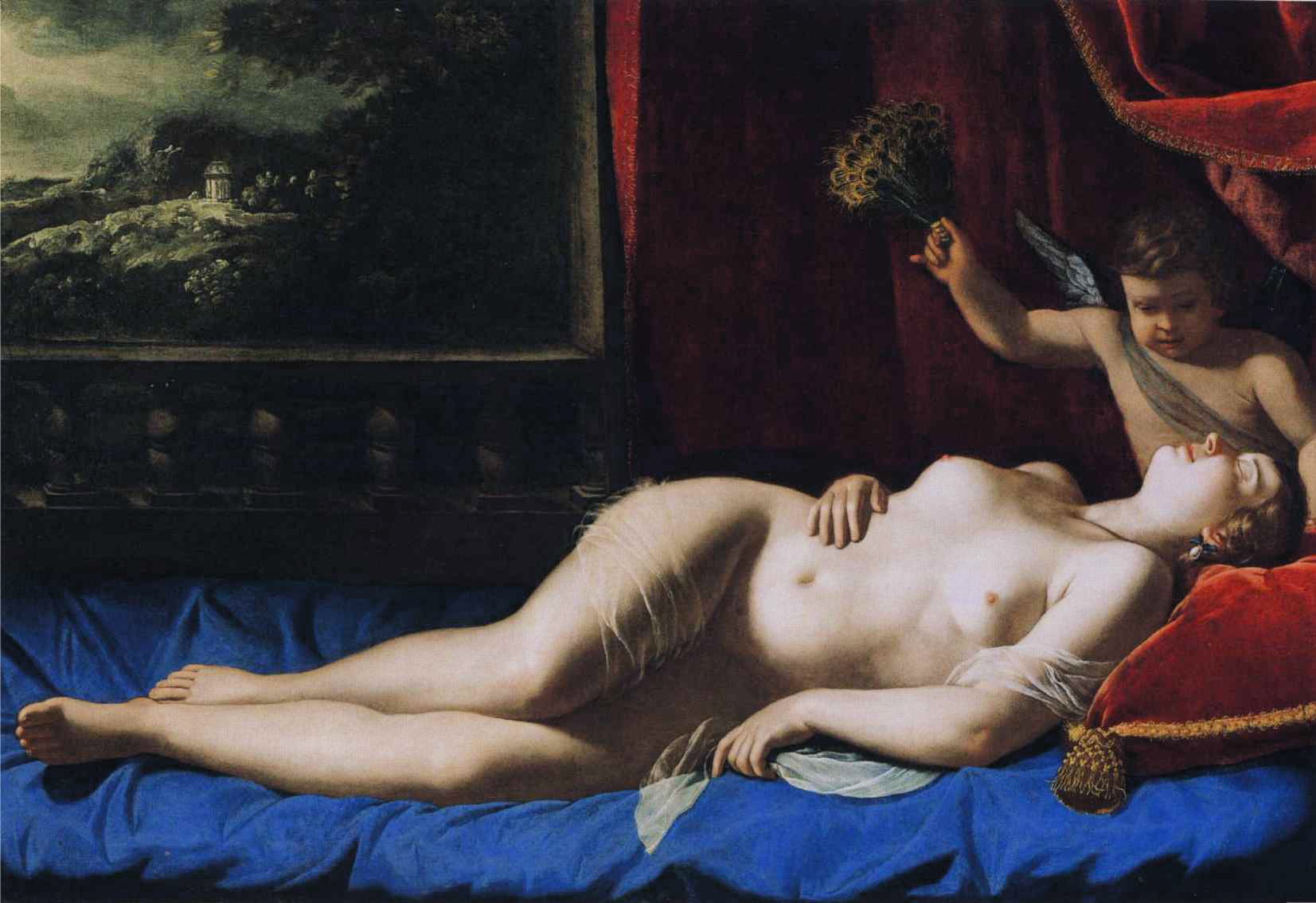 Ever heard of polyphasic sleep?

Neither did I , until I bumped into this concept online, in 2007, and got totally caught into it.

Polyphasic sleep is an elaborate term for cat napping, Wikipedia summarizes it as: “the practice of sleeping multiple times in a 24-hour period”.

Human beings are generally monophasic sleepers: a health adults sleeps for an uninterrupted 7/8 hours every night. Other mammals, like domestic cats, will sleep in short chunks throughout the day (and annoy us all night).

Now, why would you consider trying polyphasic sleep? Mainly to sleep less. And there’s a category of people that responds very well to that kind of promise:

Among the many scientific investigations on sleep and the human brain, Dr Claudio Stampi’s experiment has gradually gained attention on the internet, his purpose was to see if humans could densify their sleep patterns in a situation of emergency and cut their daily needs to 2 hours(check this video for more).

That’s when the hype started gaining momentum, hordes of life-hackers began challenging mother nature and tried to switch from mono to polyphasic sleep. The trend grew slowly to become an internet Meme and I became aware of it in 2007 via the following seminal articles:

All of them have interesting points, Puredoxyk and Steve Pavlina as free-minded adventurers who had the courage to try polyphasic sleep for themselves, while Dr Wozniak spent effort on his blog trying to prove that sleeping 2 hours a day is plain hogwash.

I don’t have scientific knowledge to share about polyphasic sleep, only my personal experience, and in this case I wouldn’t call it a success.

How I lamentably failed at sleeping less

When I bumped into Steve Pavlina’s article on his polyphasic experiments, I was working pretty hard as a monk and I thought reducing my sleep time could be a way to free more time for formal meditation. I dived right in. 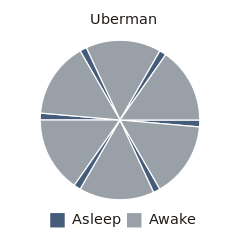 All I needed was an opportunity to “adapt” to the schedule, which meant getting my body used to sleeping less and falling asleep at the right time. The adaptation phase is usually horrible as you can imagine and it’s preferable to do it with a week of free time to gradually get functional again…or quit.

Since I chanced to be on my own for two weeks in a lonely wooden house in Upstate New York, I saw the context as an opportunity to try the Uberman Sleep schedule (20 mn of sleep every 4 hours = 2 hours/day…). That schedule supposedly takes two weeks to adapt.

I can remember feeling like a ghost the second day of the experiment, then a total zombie, literally crawling from one room to the next with little to no idea what took me there.

The last part of the experiment remains unclear: my book falling repeatedly on my face as I struggled to stay awake…and the terminal oblivion as I finally overslept for nights in a row, that’s all that’s left.

I’m not an “Uberman”, obviously. Merely an man. 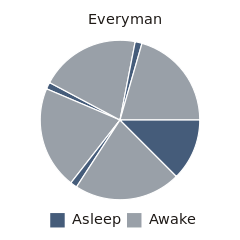 A few years later, I found the courage to experiment with the “Everyman” schedule (a core 3 hours at night, and two to three naps throughout the day). Given that I was working in an office, I had to figure out where to take my daily naps which I did in a hidden boiler room. I brought a inflatable mattress and my sleeping bag there. I know…That’s rather weird, but nobody noticed me.

Anyway, I somewhat managed to adapt, yet the constraint of taking three naps a day made the experiment a total drag in the long run, so I quit that as well.

My girlfriend and I were in a long distance relationship at the time, she could tell you about the long Skype conversations we had where I would literally fall asleep while talking and keep on blabbering random nonsense with my eyes open. She was patient with me (and still is).

I’ve been back to a regular sleeping mode for the last three years now, so what has been the benefit of it all?

Even though imposing a strict discipline of sleeping a mere 4 hours a day can seem batshit crazy, it taught me a lot on myself.

For instance, I know exactly when I need to sleep and I know it all the better as an expert in sleep deprivation!

Along with more clarity on the importance of sleeping enough, I also know how much energy my body has in store for me, that matters if you’re obsessed with performance.

In the process I also gained the ability to fall asleep in a matter of seconds and pretty much anywhere, this has also been gained through my failed polyphasic experiments.

The controversy, the “Howtos” and other bullshit

Since you’ve come that far reading this article, I’m assuming you’re the kind who’s going to want to try that polyphasic thingy, so I’ll share a few more lines for your consideration:

on the web you’ll find polyphasic maniacs that rave about the benefits of hacking your brain…but quit two weeks later. That’s without counting those claiming that Da Vinci, Thomas Edison and a few others were polyphasic sleepers. In truth nobody knows and most people quit polyphasing quickly after their first humiliating attempt.

there’s also a bunch of skeptics and “scientists” swearing that sleeping less than 8 hours a night is absolutely impossible. You will definitely have to try it for yourself to get a taste of the truth, though.

Don’t believe the “experts” either:

articles giving step by step procedures on how to adapt to a polyphasic schedule are all over the place, their sources are unclear and I wonder if their authors know what they’re talking about, since they hardly ever mention their references, be careful.

Don’t drive or operate machinery during a polyphasic experiment:

this is serious, don’t do it. Please. I nearly killed myself on the road during my “Everyman” attempt.

If you’re a young Padawan full of ambition and confidence I can only wish you good luck with your struggle against slumber, may the force be with you and please once again don’t sleep and drive :)