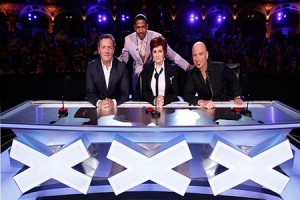 TV wants you as dumb as possible, Facebook too.

Mainstream culture expects you to be an imbecile because stupidity makes you the best recipient for viral messages, commercials and war propaganda.

In a way, you’d rather be an idiot too, they say ignorance is blissful, right? Even if it’s not, it alleviates the burden of responsibility. I’m no different.

That mainstream waterslide of brain numbness and lower human values leaves no choice to those who want to grow but:

Unless you swim against the current, reality TV reshapes human society, one program at a time.