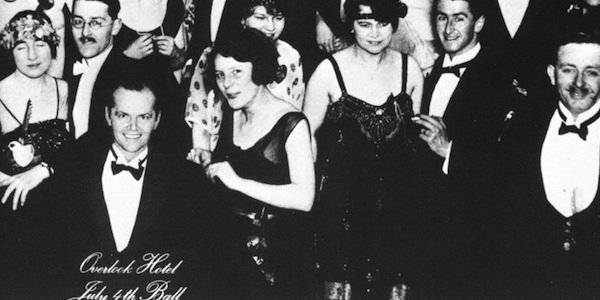 I tossed and turned, it was 3 am and the heat was intolerable, our A/C was fighting like crazy to keep the bedroom below baking temperature, to no avail.

Then the cat invited himself in the sheets, somewhere between Vilma and I, purring and knitting and adding his personal warmth to this hell, so I growled and kicked him out, there’s no friendship in hell. In hell everybody’s busy blaming each other.

And if God exists, that night he has also seen me cursing him out for not giving me a chance to sleep. I was probably not heard, though.

The 28th ambulance screamed in the distance, someone was dying out there I thought, or delivering. Maybe both.

There was no need to think about all that so I tried to focus on going to sleep, on how blissful it is to feel your mind dive in the dark mattress of oblivion. Nothing came until I gave up.

Only then I finally passed out.

It’s funny how the mind relaxes when it stops trying to control the situation, but it’s so hard to let go, so we don’t give up that often.

The principle is so simple that I keep forgetting it: if you want peace of mind too hard, you make it out of reach.

That’s how fits of insomnia work, the same goes for guys when they can’t perform in bed: expected results add an unbearable layer of pressure that makes love making physically impossible.

I suspect happiness to obey the same law: it occurs spontaneously when you’re a kid, and later you’re taught that being happy is part of success, that’s when it becomes a toil.

In short: we keep jinxing ourselves, because our expectations are happiness’ main predator, they can’t stay in the same room.

Happiness is often a counterintuitive process which consists in cutting yourself a generous amount of slack, instead of running around trying to make it happen.

My statement is purposely too simple: as a Buddhist I was told that achieving peace of mind involves much more than abandoning all hopes, but I noticed that angst is the main plagues of our era. And if you don’t abandon the crusade for perfection, a lot of the Buddha’s message can’t reach you.

Other systems like New Age, Self-Help and Christianity advocate gratitude as a path to well-being, I’m not sure about you, but gratitude doesn’t sit too well with my sarcastic mind. It’s hard to feel grateful for anything when your cat ate all your stash of amphetamines and it’s 3AM.

Acceptance works best for some personalities, because it releases most tensions, including the very eagerness to feel good. I find it a healthy alternative to talking myself into gratitude.

Acceptance has another competitive advantage: it comes with a training tool attached to it: meditation.

Meditation doesn’t make you happy (even though it’s advertized with that selling point) but it releases tensions while offering insights on how your mind creates its own misery.
Overtime, anyone who sticks to that investigation method gets a chance to transition smoothly towards acceptance, peace, gratitude…Whatever that’s called.

I don’t think you can find happiness anywhere until you stop looking for it, and if you need to keep yourself busy, freedom by self-understanding might be a more solid project.

Buddhist or not, that sleepless night I ended up chasing the cat in the apartment after he jumped on the table and tossed iPhones and other devices on the floor. I rarely felt that angry and pathetic.