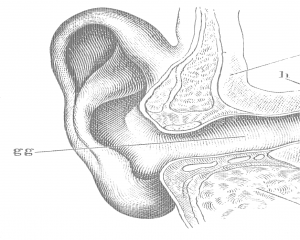 Although life is still a complete mystery to me, I thought it’d be nice to share a bit of assertive confusion with you my readers, in the form of a random list of facts. Let me warn you: some of these truths are of such depth I have no idea what they mean.