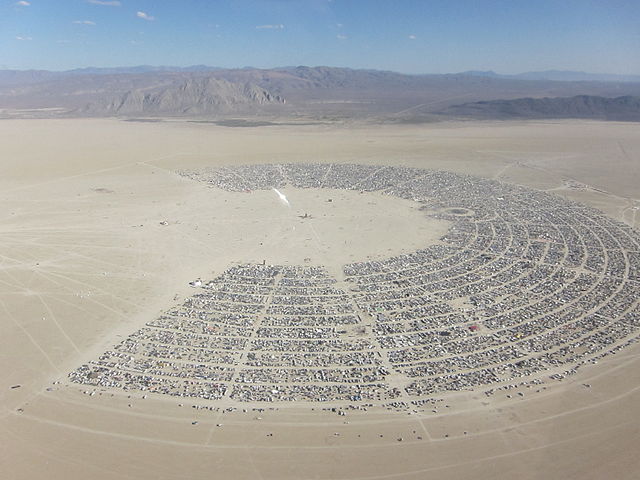 From the individual point of view, solving worldwide issues is not going to do you any good. It’s not going to help me either (I’m already busy enough paying the IRS back).

Let’s face it, brainstorming solutions is exhausting. I mean, real solutions, not Fox News initiatives like putting immigrants in a plane or instituting death penalty for pedophiles.

I’m talking about real projects, stuff that takes time to implement and disrupts the human world’s deadly routines, such as switching fossil fuel with solar energy or creating a decentralized currency immune to the control of banks. I can already sense your enthusiasm waning, here. If politics annoys you, it’s still time to click away and check a few beheading videos, BTW (fine by me, I watch that junk often).

Anyways, whatever you decide to do, I’m sure you’re aware that as soon as you’re set to make a difference, or worse to improve the situation, you’ll be awarded an imbecile status, you might even be found dangerous, borderline communist. “God, you gotta be unemployed to do do that”, that’s the kind of statements you’ll inspire as you march the streets against fracking of climate change.

“That’s not gonna stop them from building them nuclear power plants, especially if there’s big bucks involved!”, expect those type of  snarky YouTube comments from anonymous know-it-alls whenever activism is involved.

The majority of westerners have a distant relationship to politics, the kind of approach that saves them from being tazed in a protest while conveniently getting outraged from the comfort of their Facebook wall. They compensate that lack of guts by posting against genital mutilation or deforestation in Indonesia (but still avoiding political issues, HR hates to find that on a hirees’ profile).

Whatever the case maybe, if you happen to belong in the limited segment of the population who’s actually willing to make a difference, be prepared for what happens to you next: NOTHING. Nothing and nobody around, at least in the beginning.

That’s what happened to me and my blog: absolutely nothing.

I started by writing cheesy self-help posts, then more personal and political content (still pretty badly crafted, overall). Those articles were acclaimed by absolutely no response, I mean, inter-galactic silence. It felt like playing medieval harp in a sports bar: nobody gave a fuck about my rants and ideas.

Nobody cared, except a few, somewhere, who are all the more interested as they struggled in a similar situation: energetic but isolated. They’re often skilled professionals but have little in common with their colleagues, they like to party, but not at the expense of their political, humanitarian or ecological endeavors.

And above all: they’re well aware that information technologies might be a way to change the situation for real, this time.

It’s not like we don’t know exactly what’s to be changed, BTW:

I don’t have an easy answer to that question, but after reader and exchanging a lot, I still gained three very basic certainties:

No, you’re not on your own

As said earlier, 98% of westerners complains about the situation but do nothing to improve it. That’s a rather depressing assessment, but it still leaves 2% (coarsely estimated) of hard-core motivated individuals to work with.

And the big difference between now and a decade ago is that now, all these activists can meet online and collaborate, when before the physical distance between like-minded individuals made it hard to initiate anything serious.

For instance, this blog helps me meet individuals who share similar dreams and concerns. Physically, people interested by gr0wing.com have 1/10 000 to meet: it’s a niche crew and it’s very spread out across the globe  (France, US, UK, Poland, India), but putting an online hub here has made it possible to start a conversation.

Maybe you’ll be tempted to start your own blog too, if you speak your mind, chances are some will respond and with a bit of luck you’ll want to build something together, something meaningful? You have no excuse not to try to connect with the right people, there’s about 7 billions humans on earth, your soul-siblings are around, speak first, they’ll respond.

Clicktivism has an impact

Since their creation a few years ago, websites like Avaaz or Change.org have flooded social medias with petition adressing virtually every current issue on earth. Some voice their scepticism, claiming that for real change you need to do more than just sending an email to a consulate, that no one will listen to you unless you raise hell in the street, and that even if you do, it’s not gonna change much, anyway.

That’s not true, Avaaz.org has demonstrated that they can organize massive events such as the climate march that gathered 400 000 people in NYC only. BTW that event facilitated decisions such as cutting down deforestation by 50% by 2020. Sure, you can still claim that it’s not enough, but one step forward is probably worth 1000 Meme, right?

The Internet is creating havoc, and it’s not all controlled by villains

Or, said differently, as long as you can afford an Internet access, you’re on an equal footing with the very rich, or the very evil.

The very fact of  having access to an environment that’s not yet clustered to ensure social segregation is pretty awesome. Abusive institutions have also experienced the consequences of this shift, with wikileaks publishing shocking cables coming for the US military or the collapse of musical majors with peer to peer technology.

And the show might continue with Bitcoin, if it manages to snap currencies out of the hands of governments and banks. To me, that means a lot can be done to change the balance of power.

I’ll say it once more: change things worldwide is possible and even necessary, those claiming otherwise are lazy-asses or simply people don’t want things to change. But whether we like it or not, the situation is shifting, the question is whether we want to be a part of that, and for what kind of change.

Again, there’s nothing in it for us individually, no money, no glory, just our future as a species, but that should be worthy of our consideration, no?