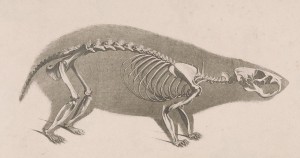 Drugs have the same social status as sex: entertaining and sometimes dangerous.

And they’re hard to control, that’s why people keep doing them until they die. That’s also why the war on drugs is a useless (and tragic) comedy show.

TV says drugs are evil, yet my  neighbor claims they’re the food of the gods. Through the extremes of veneration and hatred dope always attracts the wrong attention, like a teenage girl wearing too much make up. We just lack the maturity to handle it well.

There’s no way out until you know why you do what you do, and own the consequences, then I suppose drugs can become a spiritual path.