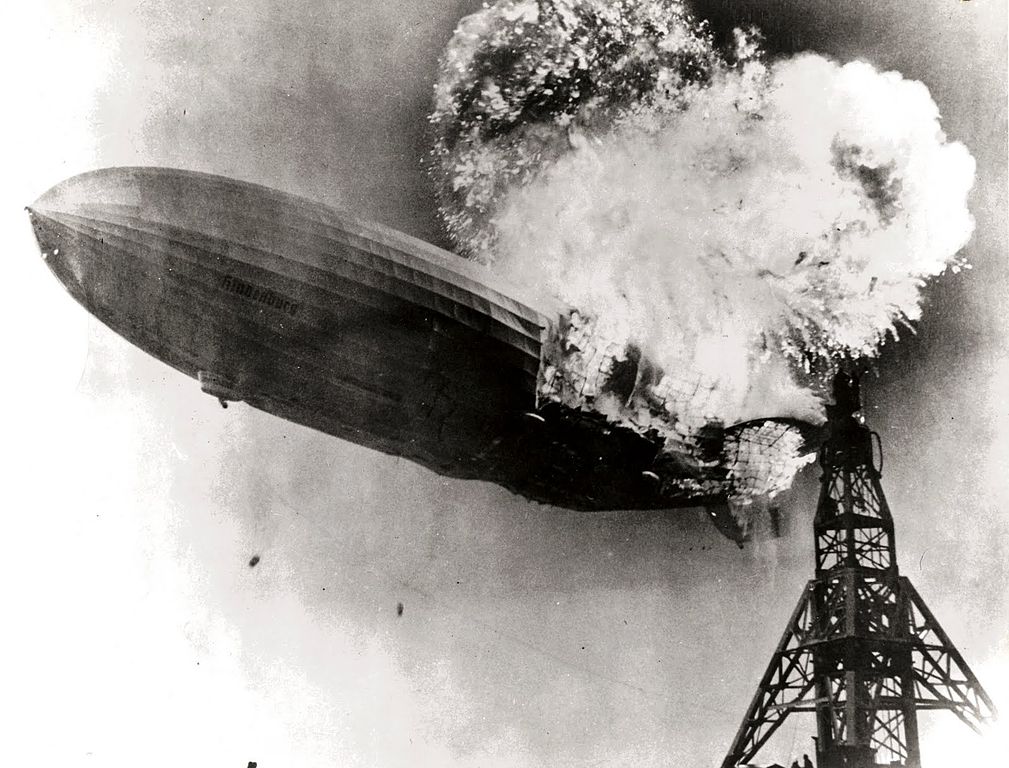 One morning, I was about to drive an old Tibetan Teacher to the hospital (he needed to have a medical exam). He approached my Van, cheerful and quiet as usual, then he opened the door and hopped on the seat, but the effort required was too much for his old body, so he unwillingly gave out a fart.

If you know Tibetan people, you’re aware that breaking wind publicly is a BIG DEAL for them, it’s so embarrassing the whole village can crack jokes about it for years.

Yet when most of his fellows would have preferred to kill themselves out of embarrassment, the meditation teacher only paused for a second in the car, apologized and burst into laughter.

God knows what happened in his mind, I have no idea, but I could never get this awkward moment of liberation out of my head.

That day, someone let me see him lose, totally…then he moved on. Chances are that’s what he did for his entire life, when everybody else tries so hard to win.