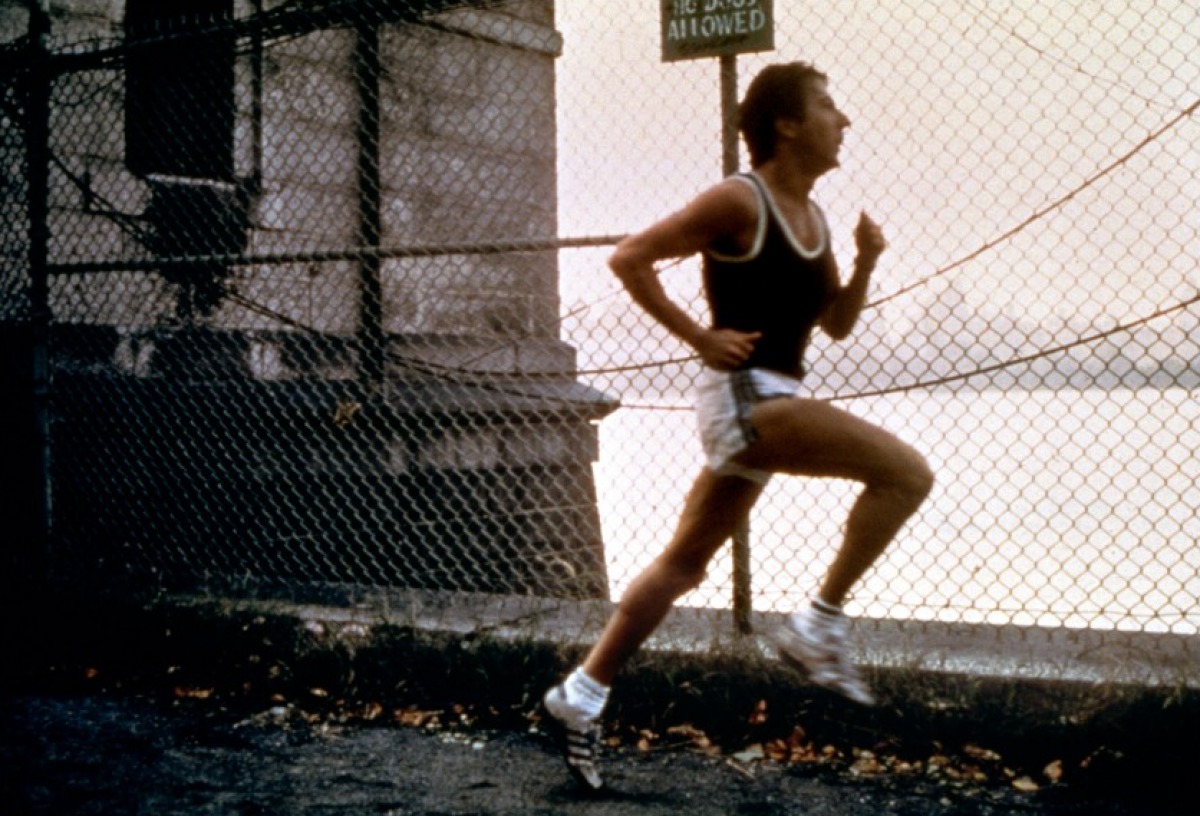 Today, I had to take the train, but the frakking train didn’t come.

I waited on the platform, feigning casualness as minutes passed, each one drawing me closer to missing my appointment.

I managed to talk myself into staying cool for the first twenty five minutes, until I was sure to be really late. At this stage there was no cool left in me, I was cooked, and I was mad, so I looked around to make sure nobody was watching and I started cursing in French between my teeth, louder and louder as anger rose. I looked at the sky, and almost raised a vengeful fist at god…this douchebag. I was losing it completely.

I cursed the public transportation system, the governments, big oil…And finally I cursed myself for being a Buddhist failure who gets publicly bonkers at 8:30 am.

My fit of anger lasted for a little while, and dwindled misteriously into nothingness. I wonder how so much violence can vanish without leaving a trace.

The habit of not trying too hard to be perfect actually helps me, now.

I’ve gone through that cycles of rejection and acceptance a million times before. Anger, then surrender, then peace… each fit of rage proving the same point: you’re better off accepting yourself as you are than trying to kick your personality straight.

Self-acceptance is a key to sanity, yet, when presented with a choice between embracing our limitations or desperately trying to improve, we often choose the latter. Sometimes personal development has a strong fragrance of denial.

That’s too bad, we could be happier right now, instead of waiting for the right time, when we’ve achieved enough progress to deserve it.

Our performance oriented education lets us believe that if we’re not outstanding, we’re missing the point of a meaningful life, but that diktat omits to mention how outstanding is outstanding enough.

I think it would make sense to say that NOW is enough. Even if now, you’re just angry for minute reasons in a train station.

Otherwise, how long will you have to wait to deserve a break? (You can decide for yourself).

If being who you are isn’t enough to make you happy now, what makes you think getting “better” will?

Once again, the nice part of this equation is: you can change it anytime.

“If you begin to understand what you are without trying to change it, then what you are undergoes a transformation.”
― Jiddu Krishnamurti