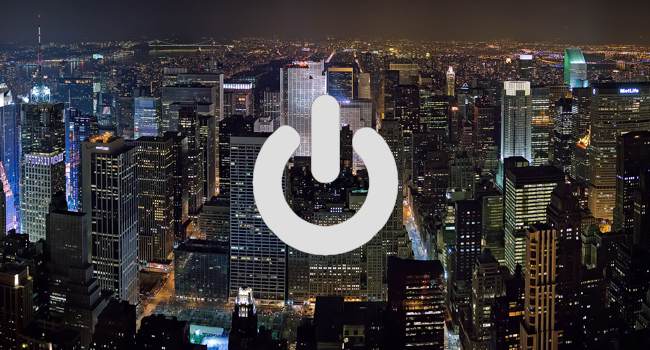 I live in New York city. Here everybody hustles.

For the non-native english speakers (like me), Hustling means running around trying to make money, one way or another.

“You gotta do what you gotta do!” the saying sounds like a platitude to NYC new comers, until they realize that the big city is about to eat half of their income just for the rent.

Unless you belong to the 1% living at the expense of all the others, if you settle in NYC, you’ll have to hustle. And hustlin’ ain’t not always gonna be sweet, it’ll often imply doing things you hate and elbowing your way to survive.

It’ll also imply strong-arming your ethics sometimes: since I landed in New York, I bottomed out my all times record of cursing strangers out, and I often dent my Buddhist practice, I sit on it without even noticing. I sit on the cat too sometimes, luckily, I managed to kill neither my ethics nor the cat.

So, in short, the city doesn’t help me become a better person, but hasn’t managed to make me a complete jerk. Yet.

And I’m quite sure that if I didn’t go nuts attacking people for a train seat or shooting a video with my phone every time I see a street fight it’s mostly thanks to the ethical frame of Buddhism.

Pretty much any serious spirituality provides with some form of ethics, mine consists in the basic set of rules found in Tibetan Buddhist. Everybody would pretty much agree with these self-obvious principles, yet, we all damage them constantly.

not to murder a human being is obvious in most cases, but what about killing an animal? A bug?

what resources do we take for our own, without thinking about the consequences? How does this apply to eating meat for instance (literally taking an animal’s life to eat its body).

how do we manipulate reality for a limited/selfish purpose?

how far are we willing to damage our body to avoid the ugly face of reality?

Is it ok to cheat on your partner? In other words, once the sweet icing of a relationship is consumed, will you summon the courage to take it to the next level with the same person? Even if it implies seeing yourself for who you really are?

These 5 laws offer a vast investigation field for those who wonder where their own enjoyment needs to find a limit.

It’s not hard to figure why ethics is absent from “spirituality 2.0” given how inconvenient and unmarketable morality is. Living a proper life demands extra effort, such as asking yourself questions nobody has a clear answer to.

Is it OK to lie if a Brazilian death squad asks you for directions? Sure, but what about stealing Donald Trump’s unused real estate to shelter the homeless? (well, that one was pretty obvious as well, actually…)

Trying to live an ethically proper life puts you on a fine line of doubts, and it sets a limit to your desires, which is a pain in the butt.

Still, this process of trying to do the right thing for both yourself and others is what saves your soul, your sanity, your humanity, whatever you want to call it.

Our behaviour needs guidance, emotions can’t dictate everything. Or else the world starts resembling a sub-branch of Goldman Sachs.