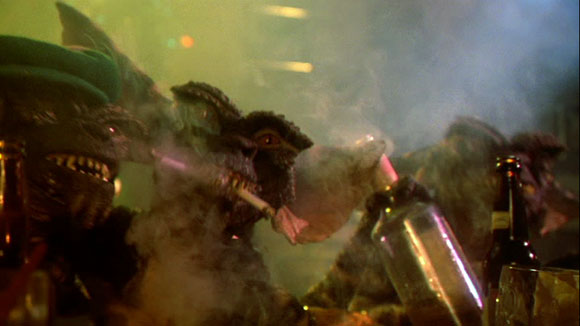 “There’s a skeleton choking on a crust of bread,
it’s my soul up there” – The Police

I try and avoid telling people about the kind of ideas I have, sometimes.

For instance: I only mentioned 20% of my sexual fantasies to anyone since honestly, when I think of the other 80%, I guess they’d better stay in the corner of my dirty mind if I don’t want to be single forever.

I don’t brag about my murderous impulses either, but I’ve already pictured myself chain-sawing a horrible kid that screamed in the supermarket because he felt entitled to a tenth candy bar.

Chain-sawing him, really. And his obnoxious parents as well.

I’d like to think of myself as a nice and healthy guy, but sometimes I have the most f****d-up weird shit coming to my mind, unsolicited spurts of mental vomit drowning my hope to be a normal person.

Yet I know that it’s not only true for me, pretty much everybody’s like that.

But I chose not to leave my dark side in the background, so I spent many years wondering:
“what can I do with all that junk in my head?”

Having practiced Buddhist meditation and self-help techniques for quite a while, I came back with an approach that works well with mental garbage:

Having violent ideas or weird sensual desires doesn’t make you a Weirdo, you may find it disappointing to hear it, but sick thoughts are just common place among humans.

How do you think movies like “Saw” or “Hostel” could make millions of dollars if there wasn’t a huge audience fascinated by death?

You’re not a monster for harboring sadistic instincts and there’s no point in dwelling in guilt as long as your don’t act upon those impulses.

Thoughts occur: there’s not much you can do about it.

However, I strongly believe that you can make a true difference in the way you handle these thoughts at their root: your mind.

DON’T THINK OF A CAT! 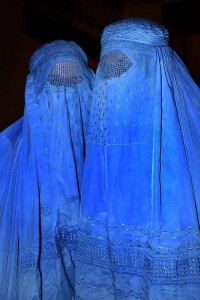 When you realize that your brain produces objectionable content, a normal reaction is to try to shut it down. You do it unconsciously, most of the time.

The problem is: that repressive policy doesn’t work.
There’s no “Delete” button to erase the dark side of you, because this aspect comes from your mind and your mind won’t stop.
Mind create thoughts, all the time, it doesn’t care if what it creates is “positive” or “negative”.
It just creates.

A Zen master used to say: “Don’t think of a cat!” to illustrate the fact that you can’t stop ideas.

Repressing your “bad thoughts” generates a form mental constipation, it’s what fundamentalist religious people do with what they consider impure, their depressing results can be seen worldwide.

You’re better off acknowledging ALL that’s inside of you, accepting it first and THEN take action.

AWARENESS IS THE CURE

Violence is often a defense mechanism for our brain. We mentally respond to frustration by having violent ideas: scenarios of revenge for example are usually the sign of a frustration that generates a mental reaction.

Didn’t your ever plan on how you would nail somebody that humiliated you in a conversation?

Come on, be honest!

The only way to actually solve the problem of violence is by clearly understanding its origins. Once you identified what really pisses you off, you heal mind’s problem, along with its unhealthy responses.

In the case of a humiliating conversation for instance, thinking twice will probably reveal that the person that hurt you could only do so because of your own insecurities.

Few people have the guts to do that kind of self-examination, simply because they would have to acknowledge that the core of their problems lie in themselves.

If you’re bold enough though, they’re no better option than this: taking a clear, honest look at the reason why your mind gets upset at someone, or indulges in violent sexual scenarios. That is the best way to address the obscure part of ourselves.

The action you can take take place in your mind, by actively observing, being curious about what going on and bringing your understanding in the picture.

Your dark side can change in a snap once you shed light on it. You just need the courage to go down in the basement and assess what’s there.

PS: Buddhist meditation as well as conventional therapy are tremendously helpful in liberating mind of its darkest obsessions. I know it’s bad to evangelize, but I always feel compelled to advocate for serious tools when they work.