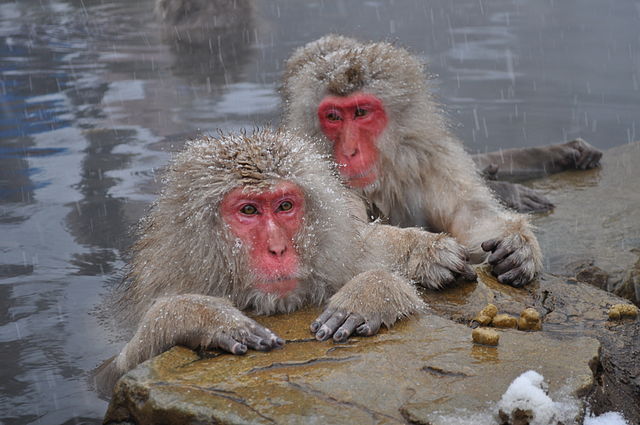 I need to quit wondering if I’m a regular guy: the answers I come up with are never too reassuring.

Fitting in is a common concern for humans, I’m no exception. During cold winters, in the stillness of my bed, I often wonder:

There are no answers to those profound questions, because they’re pointless, and also because no one knows what’s socially acceptable anymore (except for cult Gurus and dictators who make a living out of telling you what to do).

My wife sometimes tries to reassure me, she says that I’m not weird, that I’m just fine, but she’s always supportive, I can’t take her word at face value. I still wonder if I’m not just an oddball, which is the fate of social animals endowed with a brain.

The comfort of belonging in a group was possible back in the troglodytic days when the largest human gatherings didn’t exceed fifty persons, but we’re now seven billion individuals, that’s far too many worldviews to build a homogenous tribe.

To make matters worse the free flow of data on social media reveals a constellation of incompatible tastes and mindsets.

As a result, it’s only fair to feel lonely, drowned in the multitude.

Is it an issue?

Probably, as evolved monkeys, a sense of belonging is vital to our sanity, we have no idea who we the hell are unless we see our own reflexion in someone else’s eyes.

Is there a solution?

I guess so, as long as we’re willing to use our human potential and the particular resources available in this decadent century.

Internet offers a way for like-minded individuals to connect, regardless their location, gender, nationality or skin-tone.  It’s never happened before in the course of human history. Obviously this electronic connection channel is only as meaningful as we make it, Facebook algorithms is no magical recipe for finding your tribe online.  But if you’re willing to give something by writing a blog or posting thoughtful comments on somebody else’s, chances are overtime you’ll sympathize with people around topics that matter to you.

That’s a counterintuitive rule: stepping out of the herd takes you out of solitude. If you voice your opinion clearly and consistently, regardless if it matches the consensus, you act as a beacon for all those who think like you. I started this blog with watered-down self-help posts, trying my best not to offend passers-by. Overtime though, I dared express ideas that outraged many, to gradually win the interest of some.

Stating your own truth loud and clear garanties moments of rejection, but it’s probably the best strategy to attract meaningful connections in the long run.

Paying attention, as opposed to seek others attention, is also a skillful means to shatter the prison of loneliness, as weird as it may sound. Although I’m pretty bad at responding to emails, I’m aware that if I respond carefully to anyone sharing their difficulties with me, a feeling of connectedness arises, and I get less needy.

For some strange reasons, there’s reassurance in reassuring others, comfort in stepping out of conventions and intimacy in connecting with strangers online. All it takes is baby steps forward.