They pretend to be your friend, but all they’re trying to do is make you sign a 12 months payment plan for a barbecue set.

You know it, a sales person’s friendship is no friendship, it smells weird the moment they enter the room.

Everything down to their body language is a disposable sales pitch.

They would do and say whatever you want to hear: the only thing at stake is the goddamn barbecue set they’re trying to make you sign for. 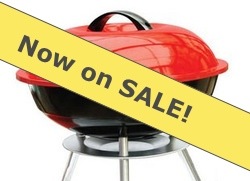 I guess I’m only saying this because as I grow older, I value more the art of saying and doing nice things for free, with less expectations.

Take complimenting someone, for instance: an honest, FREE compliment.

Few bother complimenting and encouraging others, yet if you start making it a daily practice, all kinds of people start becoming your friends (some are even willing to help you, sometimes).

I didn’t say it was easy to do, making compliment is touchy, but I think every single human is hungry for acknowledgment and praise, even if they pretend not to care.

Few people bother giving that kind of attention, though, I’m not sure why.

Maybe they’re just held off by anxiety (I know I am, very often)?

Maybe, like me, one of their main fear is BEING REJECTED?

After all, what if the person you compliment is a girl full of herself that gets invited everyday by guys 30 times richer and more handsome than you?

What if complimenting makes you suspicious of taking advantage of people?

What if people believe that you’re just about to ask them for money?

Or that you’re just a maniac that has a shrine where he hangs pictures of girls next to bottles of old people’s saliva?

It’s legitimate to fear the worst rejection scenarios when you decide to open up and say something nice, but in reality, there’s nothing much to lose: most people love it when someone cares enough to notice their qualities and mention them.

And those who might reject you are so self-centered that they’ll forget whatever you told them 5 mn after you said it.

I have nothing to sell through this article, just let me share what I’ve been trying to do for a few years:

I’ve been trying to compliment people more often, whether young or old, good-looking or not, smart or dumb, whoever they are, I always find something real to say.

Nobody’s crappy enough to only have shortcomings, right?

Now I’m sure that this strategy works: as long as you’re not trying to sell anything, people are happy when you identify their qualities, like the way they sing or the shape of their signature.

Or even the raincoat they chose for their ugly dog. 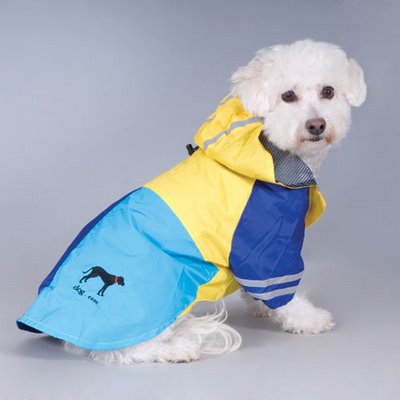 Everybody needs to be reassured I guess.

The world is a tough place. If you open the fire first by mentioning people’s bright side, you’ll get a rewarding feedback, simply because a sincere compliment can go a long way in someone’s mind, it can even change a destiny, sometimes.

And it costs nothing. Just a tiny bit of care and attention.