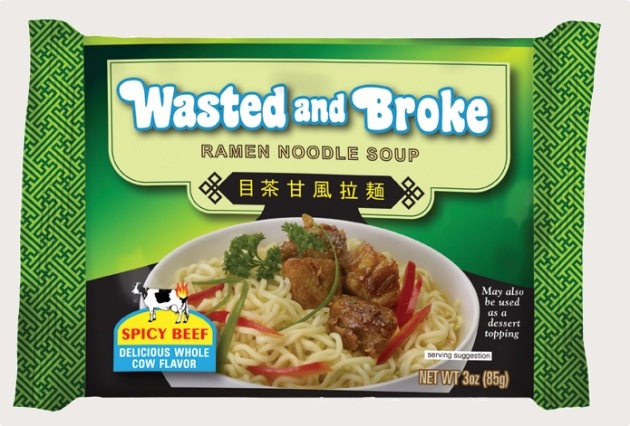 “When you have a spiritual foundation, you look at poverty differently then.” – Dennis Banks

Most people I know are broke.

Employees, free-lancers, even CEOs… All broke. The economic downturn is strangling most countries in Europe now.

I’m strapped too. It’s so bad that the bank has started charging me money for not having enough money  (as Louis CK would put it).

I’ll bounce back, I’m confident, and you will too, if you’re in the same situation.

In the meantime, while crossing the valley of scarcity, how about we make the best out of this unfortunate ride?

Here are 5 major resources to enjoy while you’re struggling financially:

Having no money strips you off of everything: car, iPad, fancy boxers…

Everything has gone on eBay. Everything except yourself.

There’s only you left, so if your girlfriend says she loves you, she probably means it.

She’s obviously not in it for your bucks. At least, extreme poverty gave you the ultimate validation that you found true love.

Enjoy that privilege while you’re still bankrupt, though, because when you’re rich again, you’ll never know who’s telling you the truth.

OK, here’s more extraordinary things to enjoy while you’re about to go spend the night under a bridge:

Yoga comes from a country were they know what broke means.
Some Yogis have abandoned everything. Except Yoga. 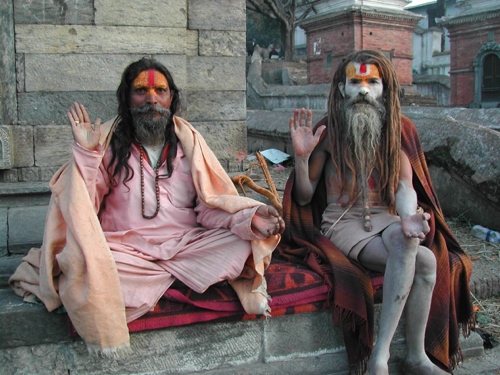 Yoga can be your best physical and mental saver, yet, it takes only three things:

If you’re poor, these three are all you have left, why not enjoy them?
Take your time, stretch, breathe…You might be experiencing the richest spiritual time of your life.

Chinese noodles are postapocalyptic food, but like roaches: they’re here to stay.

Sometimes the package reads that they’re “a great treat when eaten crispy“, you don’t even need water and a stove!

And at 69 cts a pack, you got yourself an awesome companion for rough times.

Rich executives don’t have the time.

Taxis don’t have a minute either.

If rarity defines the value of something, then time is the most expensive thing in developed countries.

But you have time, don’t you?

When you’re jobless, you might be broke as hell, but you have of all the time you didn’t spend at the office.

Would you rather be sorry for yourself or enjoy the freedom to read a book, walk, meditate or design your future awesome business?

And how about spending some of that time with:

As I said previously in “5 Things you have to do when your life turns to shit”, going through financial difficulties cleans your address book of all the people that you called friends but were just useless place-holders.

If you go penniless, solitude kicks in: that means less people. Much less.

You’ll start touching the bone of your network, the fluff is gone, but the people that stay can now be called friends.

Once again, remember that this sordid period of misery is the only way to identify actual buddies, you might not get a second chance!

So…In the end, what will be left in your life, now that money and glamour can’t be expected from you?

Usually not more than:

And, if you remember that broke is only temporary, a great new project to bootstrap and become wealthy again :)